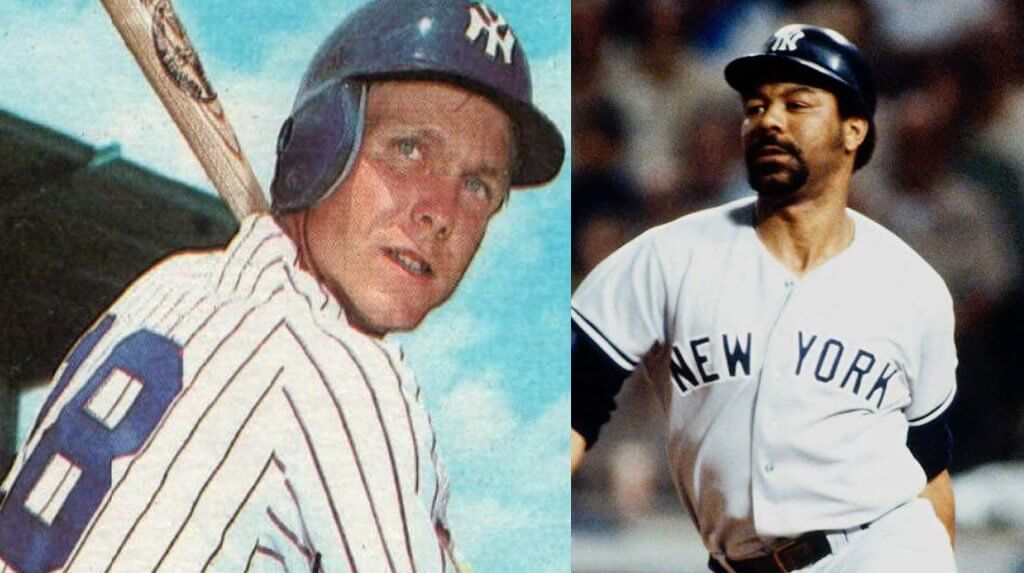 In January of 1997, a 20-year reunion of the great 1977-1978 New York Yankees World Championship teams took place in Atlantic City. A lot of players from those teams would be at the event and I needed many of them — Reggie Jackson, Bucky Dent and Ron Guidry, to name a few— to sign many of my “theme” baseballs.

I packed my bags with about 40 baseballs and flew from L.A. to Philadelphia, but the snow and sleet were so intense when we landed, there was no form of transportation to my hotel to be found.

Suddenly, a cabbie rolled up as I stood there, the backseat window came down and I heard a guy with a very deep voice say: “ “If you’re going to Atlantic City, we can share this cab.” I threw my bags into the trunk and got in, only to realize that the guy that kindly offered me the ride was the Yankees home run hitting catcher from that era, Cliff Johnson. Sitting in the front was 1978 World Series Most Valuable Player, Yankee second baseman, Brian Doyle. Ok. That works for me!

During the cab ride, the three of us reminisced about Reggie, Billy Martin, George Steinbrenner and those great Yankee teams. They answered all my questions and told me great inside stories about what it was like to be a Yankee during those winning years. For instance, that Reggie Jackson, the star of the team, could be your best friend or your worst enemy at the drop of a dime. It was clear that they enjoyed hearing a fan’s perspective about such things as what it was like to witness Bucky Dent’s stunning home run against Boston during the October 2, 1978 playoff game.

The next day, during the autograph session, Cliff and Brian introduced me to the rest of the Yankees team, all whom were enthusiastic about signing my theme balls. In fact, I actually felt part of the team. Still not sure if it was all just a dream.