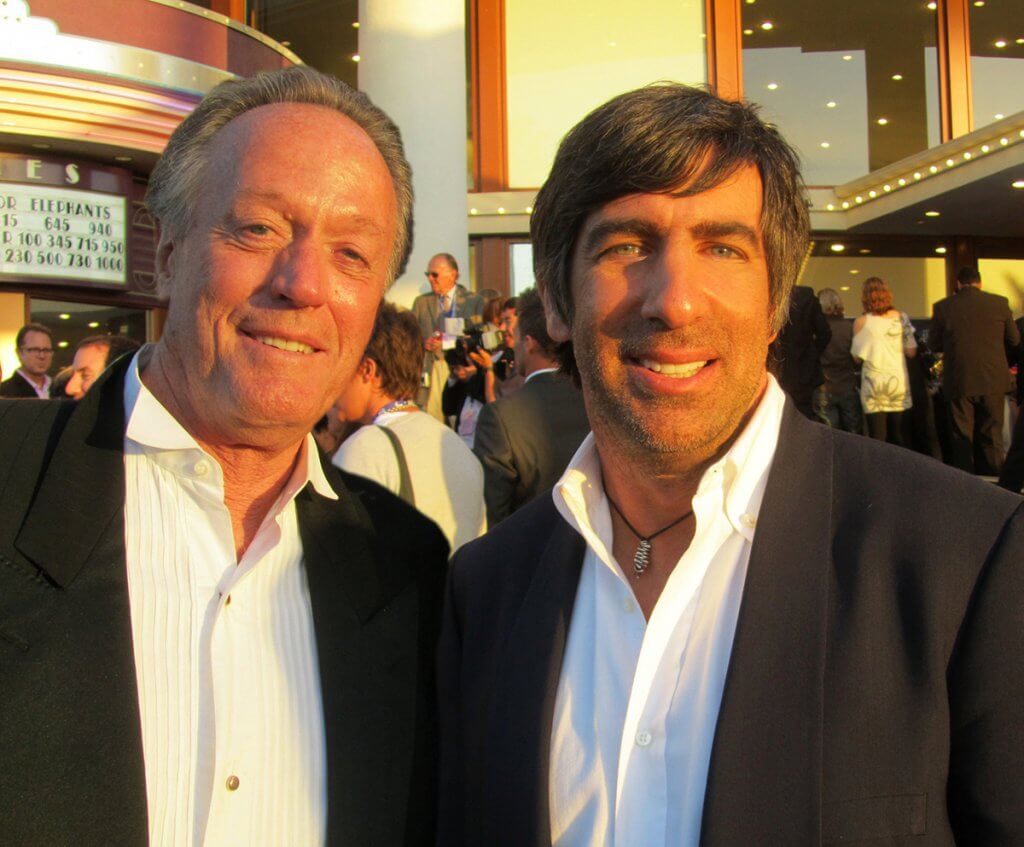 In the summer of 2004, I was at LAX, about 40 minutes from boarding a plane to Paris when I spotted the actor Peter Fonda. I remembered reading something he had said that inspired John Lennon to write one of my favorite songs, She Said, She Said from the Revolver album (1966).

I approached him and asked him if the story was true. He was very happy to recall the story.

The Beatles, he said, were staying in a house in Benedict Canyon in L.A., where there were lots of incredible parties and lots of LSD. As Peter recalled, he was “tripping” with John––Paul wasn’t present at the time––and a number of other people (Roger McGuinn of the Byrds, et al), and he said to Lennon: “You know, I know what it’s like to be dead,” referring to the time in his childhood that he had been hit by a car and almost killed.

He recalled John being a little upset with him telling him the story over and over, but that it must have had the effect of sticking in John’s mind enough so that he went on to later write a song called  He Said, He Said (which he subsequently changed to She Said, She Said). The lyric: “She said, I know what it’s like to be dead…” is based on Fonda’s recollection of his near-death experience.

Peter got a great kick telling this story to me, laughing a number of times during his reminiscence. What also stuck out to me was how many times he mentioned how many incredibly pretty girls there were at that party!

In 2011, I caught up with Peter again at The Newport Beach Film Festival where my “Beatles Stories” was making it’s West Coast debut and he had movie in the festival. He recalled our conversation at LAX years earlier and mentioned that he was almost never asked about it. He was a very nice guy.