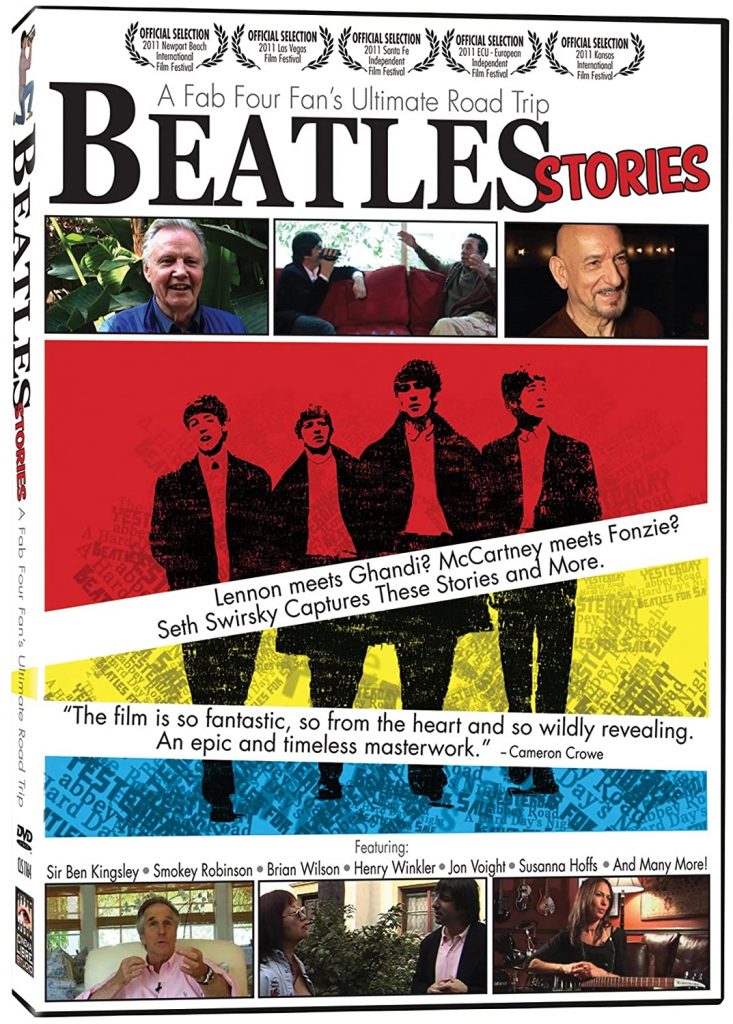 “This film is fantastic, so from the heart and so wildly revealing. An epic and timeless masterwork.”
— Cameron Crowe, Movie Director

I filmed hundreds of interviews with people who had an interesting or fun story to tell about themselves and one or all of The Beatles and it turned into a documentary called Beatles Stories, A Fab Four Fan’s Ultimate Road Trip. It’s on Netflix, iTunes and Amazon’s Prime Video as well as regularly playing on the UK’s SkyArts television network. Catch it if you can!
Play Video 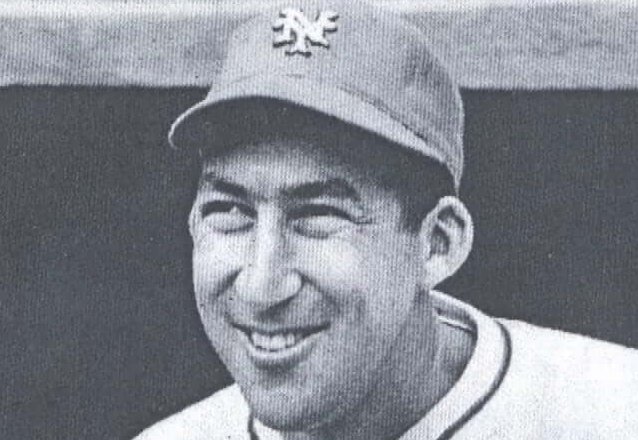 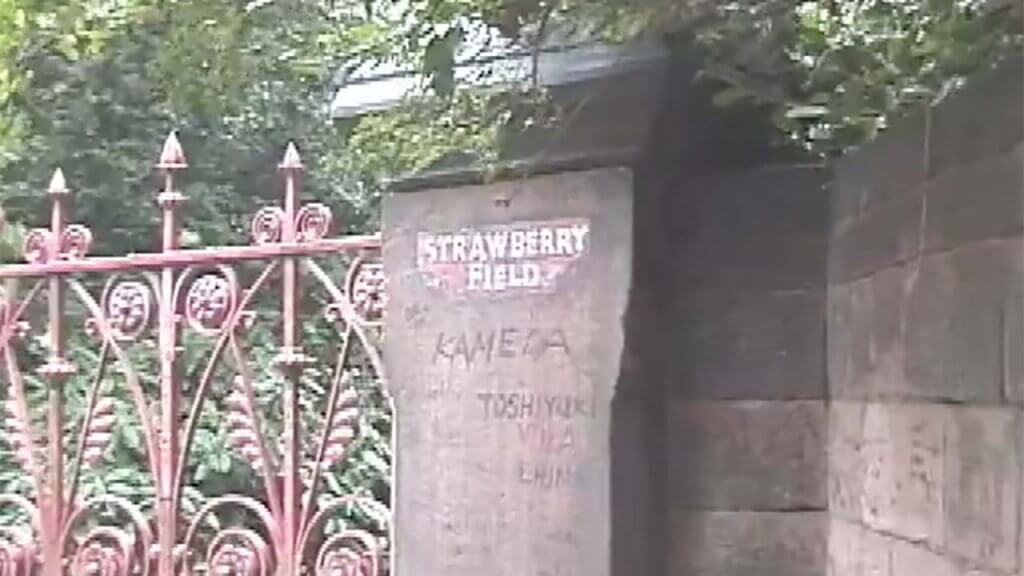 In October, 2004, I had the opportunity to play a set at The Cavern Club in Liverpool — the place The Beatles made famous on their ascent to superstardom. I took my video camera with me and the next day took a tour of the places I had heard about in their songs (“Penny Lane” and 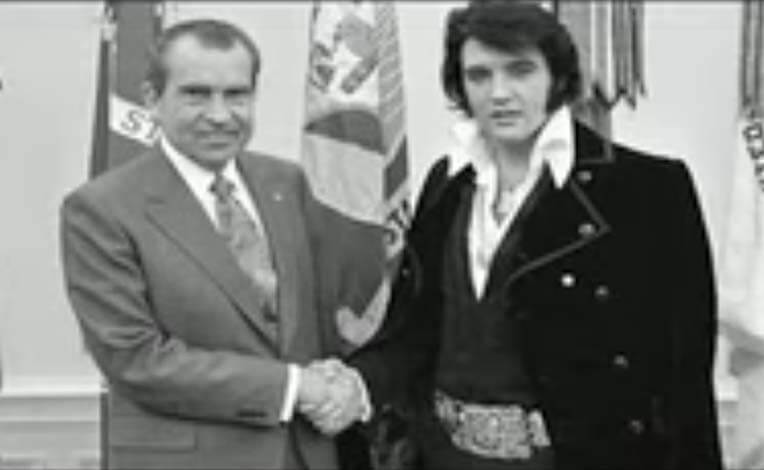 You ever hear about the day Elvis Presley unexpectedly flew to Washington, went to the White House and requested a meeting with President Richard Nixon? See what it actually looked like...

Read More »
We use cookies to improve your experience.
.
OK Opt-out
Manage consent